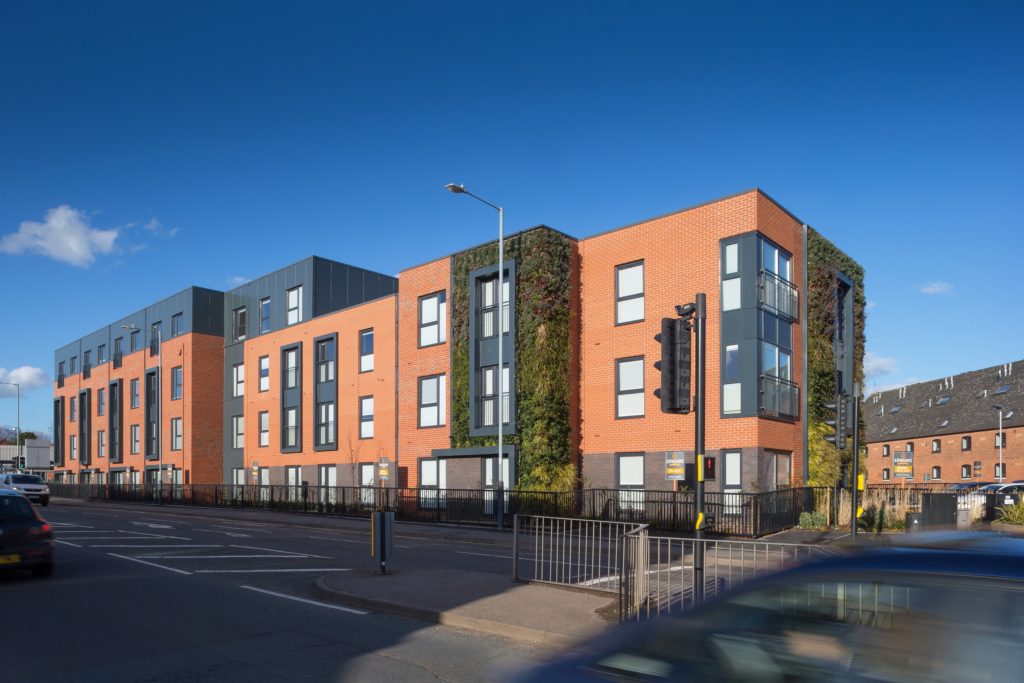 The Fordham House a scheme included 82 high-quality private rented apartments on the corner of Birmingham Road and Clopton Road, Birmingham.

The development was brought to market through a partnership between Stratford Town Trust, Orbit Homes, ABD Developments and Robothams Architects, with Deeley Construction as design and build contractors. 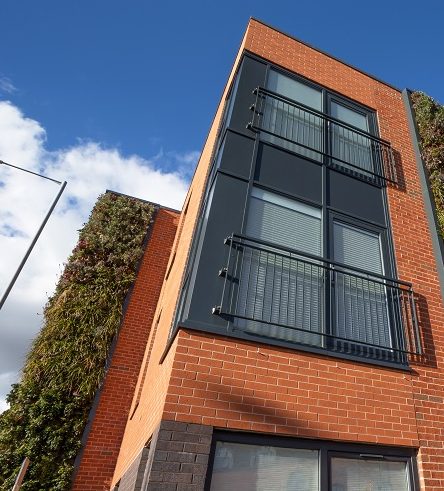 Waldeck were the Project Manager on the scheme, where work started on site in 2016 and took two years to complete, with all apartments now fully let.

“As framework partners to Orbit Homes, Waldeck are proud to have supported the team on this exemplar PRS scheme, working in partnership with Deeley Group. Waldeck’s Project Director Nick Suttle supported Orbit Homes on this project and did a fantastic job.”

The scheme has so far picked up the ‘Best Build for Rent Development’ award at the Inside Housing Development Awards and ‘Residential Property of the Year’ at the Royal Institute of Chartered Surveyors (RICS) West Midlands Awards.

“Fordham House is a great example of how partnership working can create a development that brings economic, social and regenerative benefits to a community.

“The Deeley Group played a major role in Fordham House over many years before Deeley Construction started work on-site and we are very proud to be part of this award-winning development.”