Ex-military, Keith Skempton, has joined Waldeck providing consultancy and strategic advisory services, focusing on growth in the defence, manufacturing and logistic sectors. Keith, who started with Waldeck in October, has […] 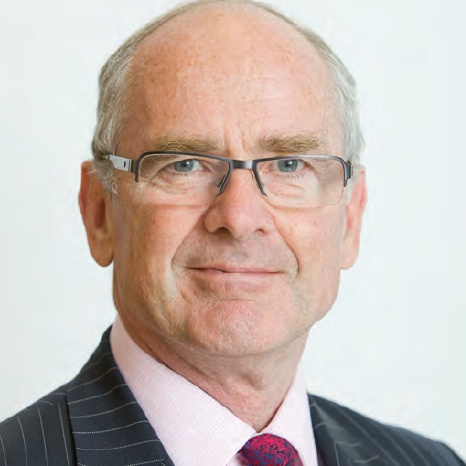 Keith, who started with Waldeck in October, has over 30 years’ wide-ranging experience in the British Army, initially serving with 1st Battalion in The Cheshire Regiment, which he commanded in 1990. He then went on to focus on operational logistics.

With this experience, Keith also brings with him his vast knowledge and expertise, which will be used to boost Waldeck’s profile in the Defence and Security sector, interacting with the MOD and Armed Forces as well as defence manufacturers.

Paul Waldeck, founder and director said: “Waldeck are well positioned and already have a successful track record with working in this sector, but it’s great to have Keith on board to help us grow further in this industry.”

Keith has worked on projects across the UK and overseas, such as barracks, airfield and port developments, mainly for the MOD Defence Infrastructure Organisation many requiring specialist security expertise.

During his military career, Keith has been ‘Mentioned on Despatches’ twice on operations and earned the CBE for his logistics input to operations in Angola, Rwanda, Kuwait and Former Yugoslavia. He also earned a Queen’s Commendation for Valuable Service setting up the logistics for the Kosovo Operation in 1999.

After finishing his military career as Major General in NATO’s Allied Forces Southern Command, over the past 10 years Keith has focused on defence manufacturing working with Denis Ferranti Group on Estate and Facilities Management, on a project for Chester Cathedral and most recently, Defence Property and Infrastructure Lead for Capita.

Keith said: “I am delighted to help Waldeck grow, as Paul and the team have a fresh and modern approach to their projects, both in attitude and in technical capability, deserving of success.”

To find out more please contact Keith Skempton via e-mail.