As part of Waldeck’s commitment to Corporate Social Responsibility, our employees are granted one day’s annual leave each year to partake in a charity event of their choice. A huge […]

As part of Waldeck’s commitment to Corporate Social Responsibility, our employees are granted one day’s annual leave each year to partake in a charity event of their choice.

A huge well done to some of our staff who have taken time out to raise money for various charities so far in 2019:

Senior Technician, Ed committed to the ‘Ultimate’ Triathlon in Bristol to raise money for Forever Hounds Trust, in memory of his lurcher, Luna.

Ed shared: “Forever Hounds Trust are the charity which I rehomed my dog Luna from eight years ago, as she started to slow down with old age I reflected on all the adventures we shared. Had it not been for the charity she would not have had a second chance at life, which I know we are both so grateful for.” 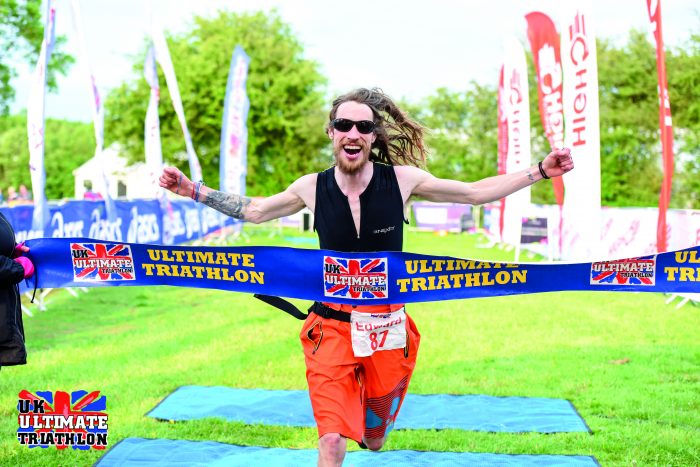 On the 1st June Bid Manager Claire and five of her friends committed to bunk beds and blisters in order to raise as much money as they could for their chosen charities. Claire successfully beat her target of £250 for mental health charity, Mind.

The challenge involved climbing the highest peak in each country of Great Britain; Ben Nevis (Scotland), Scafell Pike (England) and Snowdon (Wales) which in total includes 23 miles of walking, a total ascent of 3064m, and 462 miles of driving – which the group of friends completed with 4 minutes to spare of the 24 hour cut-off time.

Claire shared: “Having worked in the construction industry for 13 years, I have really noticed a shift in conversations about mental health, and think it is great that we can support Mind in their mission to provide advice and support to empower anyone experiencing a mental health problem, as well as improving mental health services, raise awareness and promoting understanding.” 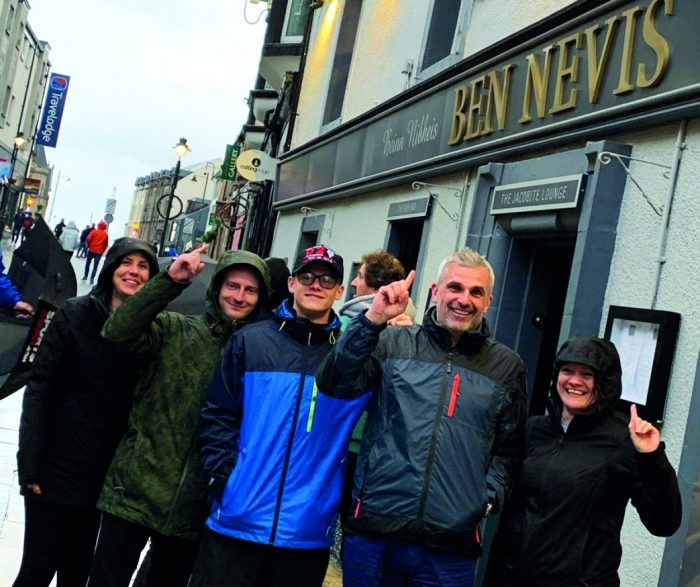 Members of Waldeck’s Architectural Team put down their pens and replaced them with trekking poles, as they took on the Three Peaks Challenge, raising over £1000 for Macmillan Cancer Support, a charity which is particularly close to the heart of team member Martin Cheung.

Against the odds the team battled through adverse weather and treacherous conditions – in the end, knowing they weren’t going to make the 24 hour cut-off, and not wanting to let down those who had sponsored them, the team completed two of the official ‘Three Peaks’ and finished the challenge with a hike up Pen-y-Ghent to make it (unofficially) three. Battered and bruised, the team completed their version of the challenge in 27 hours.

Martin shared: “My Dad had the misfortune of being diagnosed with stomach cancer just before Christmas. The news had distressed the entire family but the support of Macmillan providing physical and more importantly, moral support put us all at ease during a very difficult time.” 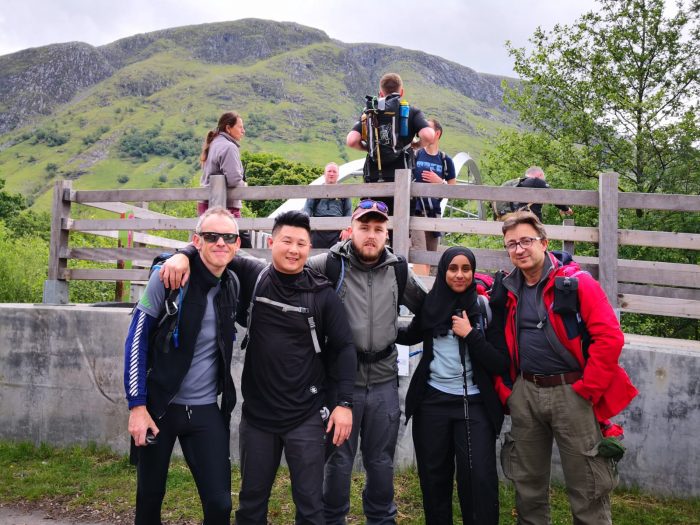 Project Engineer, Sam Young and a group of his friends took on The Longest Day Golf Challenge on the 21st June, raising over £1,200 for Macmillan Cancer Support.

With 72 holes to play, The Longest Day Golf Challenge claimed to be the biggest game of their lives. The group managed to complete the challenge in 16 and a half hours, reaching an impressive 57,000 steps from just over 25 miles of walking.

Sam shared: “The support from the Golf Club members and the club itself on the day was fantastic; members halting their play to allow us to play through, food and drink brought by members to keep us going, and the round of applause from the bar when we walked off the course after our final round really was the cherry on top. We’re so grateful for the donations received on the day and through our JustGiving page, the money is going to a fantastic cause.” 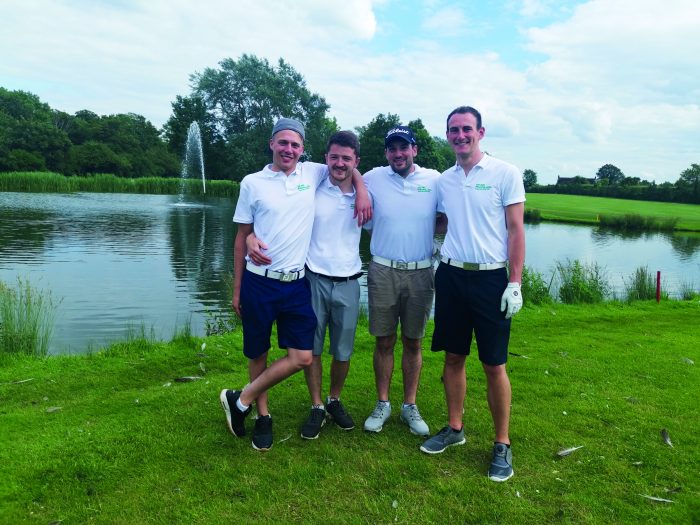