Fordham House in Stratford-Upon-Avon, a project which Waldeck worked on with client Orbit Homes, has won a prestigious, national award. The Orbit scheme, situated on the corner of Birmingham Road […]

Fordham House in Stratford-Upon-Avon, a project which Waldeck worked on with client Orbit Homes, has won a prestigious, national award.

The Orbit scheme, situated on the corner of Birmingham Road and Clopton Road – which features 82 high-quality homes, picked up the ‘Best Build for Rent Development’ award at the Inside Housing Development Awards. 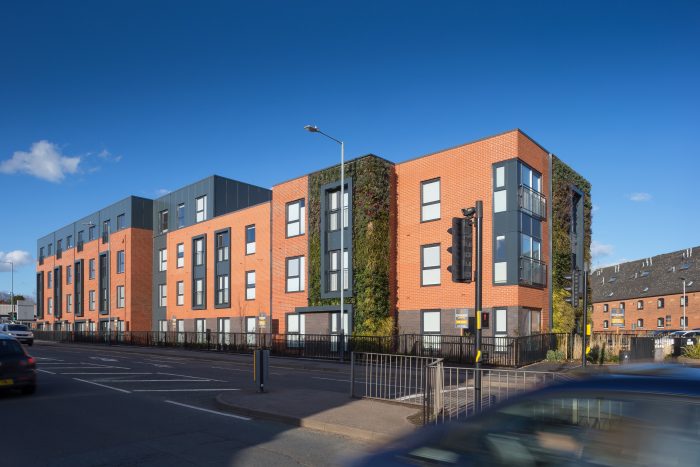 Waldeck were the Project Manager on the scheme, where work started on site in 2016 and took two years to complete, with all apartments now fully let.

The development was brought to market through a partnership between Stratford Town Trust, Orbit, ABD Developments and Robothams Architects, with Deeley Construction as design and build contractors.

The awards ceremony, which is now in its third year, took place at the O2 in London and showcases the best in new housing development right across the UK.

Eleanor Deeley, Deputy Managing Director of the Deeley Group, said: “We are thrilled for Orbit that Fordham House has won such a nationally recognised award.

“It is a great example of how partnership working can create a development that brings economic, social and regenerative benefits to a community.

“The Deeley Group played a major role in Fordham House over many years before Deeley Construction started work on-site and we are very proud to be part of this award-winning development.”

“As framework partners to Orbit Homes, Waldeck are proud to have supported the team on this exemplar PRS scheme, working in partnership with Deeley Group. Waldeck’s Project Director Nick Suttle supported Orbit Homes on this project and did a fantastic job.”

Fordham House, which picked up Residential Property of the Year at the Royal Institute of Chartered Surveyors (RICS) awards West Midlands earlier in 2019, is owned and managed by Orbit, with Stratford Town Trust continuing to retain the freehold. 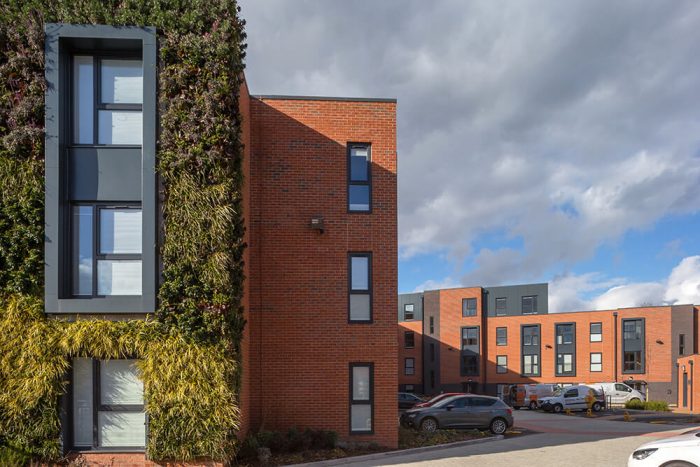