Peel Ports’ ambitious plans to develop the former Thamesteel site were granted by Swale Borough Council last month. The plans for the redevelopment of the site, are part of Peel […] 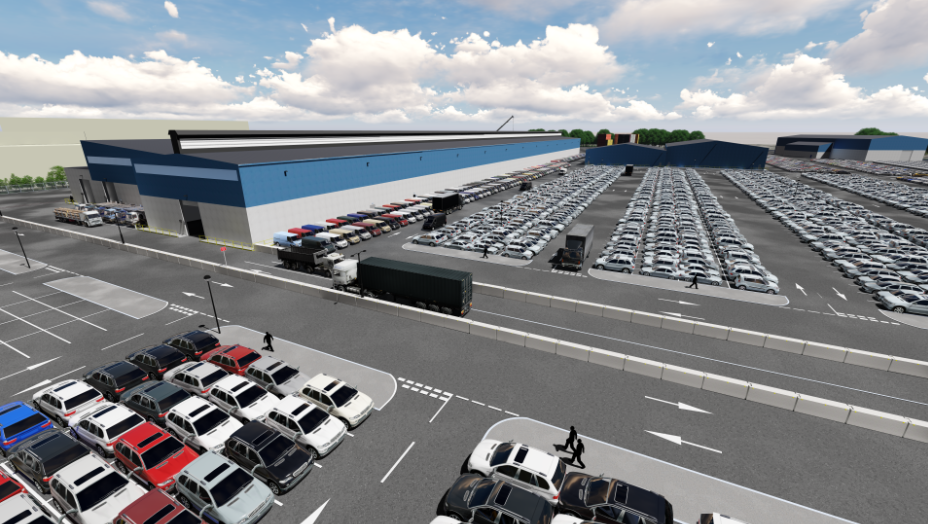 The plans for the redevelopment of the site, are part of Peel Ports’ 20-year Master Plan for growth and investment in the Sheerness region, which received unanimous support from the planning committee.

Waldeck have been influential in the planning permission, through our involvement on site plans, planning documentation and design work on the development.

The planning application, which has been well underway since early 2016, included preliminary investigations and strategies covering heritage, environmental, earthworks and drainage.

Tim Leach, Waldeck Project Director said: “We have been involved in the design and feasibility appraisal of the Wellmarsh site since early 2015, when the master plan was first established.

“Through 2015 and 2016, we have further developed this concept, producing budget cost estimates, full planning information for the change of use application. We have also produced the design and tender information for the A249 road bridge, which will link the site with the Port of Sheerness when construction is completed in 2017”

“So the news of the granted planning permission, working in collaboration with Peel Ports Group, means the plans can start being turned into a reality.”

The project is being procured using the Official Journal of The European Union (OJEU) process with work anticipated to start in earnest in early 2017. Advertised lots include: demolition and disposal, remediation works, civils and earthworks, warehousing and rail transport works.

For more information on this project and Waldeck’s involvement please contact Tim Leach on 01636 858295.