Mark Greatrix, Associate Director and Head of Research and Development at Waldeck Consulting, discusses the opportunities that developing technological advances such as artificial intelligence offer the nuclear industry. 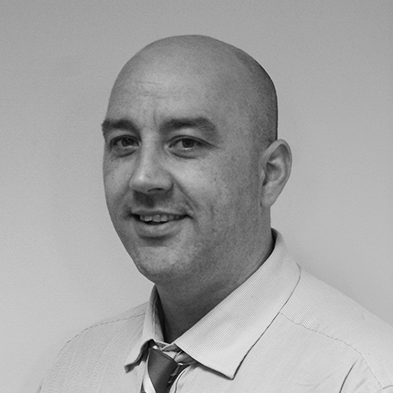 Artificial intelligence (AI) has been widely recognised as one of the most influential and disruptive technology-based game-changers of our time, with its ability to create simulated intelligence in machines that have the capability to teach themselves.

These ‘machines’ have been programmed to mimic human action and rational thought, which is transforming the way we go about our everyday life and even how we do business across the globe.

As Andrew Ng, former chief scientist at Chinese multinational technology company, Baidu, observed: “I have a hard time thinking of an industry we cannot transform with AI.”

Year on year we’re also witnessing the evolution and integration of digital technology into domestic and industrial life through the Internet of Things (IoT) – which refers to everyday objects, enabled by the internet to send and receive data. IoT has and continues to disrupt all aspects of life. This includes on a domestic level, with more homes featuring internet-enabled objects, through to the industrial level where machine learning and AI advancements see operational assets now communicating their servicing requirements, transmitting operational data for efficiency-based analysis and, in some use cases, automatously navigating their environment.

AI has been more defined as a form of non-human intelligence which is then measured on its ability to replicate human mental skills. These skills comprise of understanding natural language, pattern recognition, strategising, case-based and rule-based reasoning, as well as being able to adaptively learn from its own experiences.

As technology progresses, we’re starting to see a number of sectors ready for the disruption and transformation to create more efficiency, certainty, reduced cost, improved quality and time in getting assets into operational performance. We believe the nuclear sector represents a stand-out opportunity for a positive disruption.

Within our nuclear sector projects and wider construction industry projects alike, we are already seeing the influence that AI and digital technology can have at the very coal face of project delivery.

Working in these sectors, Waldeck now leverages machine learning and AI to automate rule-based design and coordination routines, support object and defect recognition as well as pre-planning and automating the flights for our Unmanned Aerial Vehicles (UAV) as they undertake detailed surveying and surveillance tasks.

We now see incorporating cutting-edge AI technologies as key to supporting the competitiveness of many professions and sectors facing a paradigm shift in AI-supported means of working including nuclear, defence and security.

Regularly deploying UAVs Waldeck has leveraged key project benefits, supporting accuracy, efficiency and health and safety improvements. The increased autonomy of UAVs and ground-based technologies has provided a step change and has been hugely influential in their utilisation on an industrial scale, and as such are certain to be key enablers to future nuclear and defence sector-based progressions.

Reducing or better still eliminating human presence in high risk nuclear environments and any area of conflict will be the driver for future unmanned systems deployed within these sectors. These devices will rely heavily on machine learning and AI to strengthen their current operational limitations. 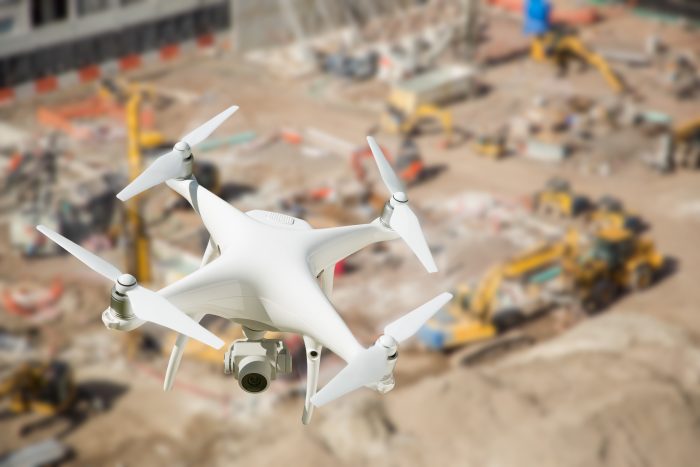 The range of AI solutions which can potentially benefit the nuclear and defence sectors are vast, however neural networks which are inspired by the way the biological nervous system such as the brain processes information stand out as providing huge potential. Neural networks have the ability to extract meaning from imprecise and complex data sources, detecting patterns and trends which go undetected by other computer-based solutions and humans alike, enabling them to simulate projections and determine what if scenarios providing a step change in how AI can be leveraged to support the future of these sectors.

The IoT has inevitably presented itself as somewhat of a double-edged sword which has enabled huge innovation-based progression, whilst also presenting cybersecurity-based minefields for all those that adopt and integrate IoT technologies, by its very nature allowing more potential for cyber and digital data-based attacks.

With cybersecurity posing huge implications for nuclear and defence projects, the nuclear energy industry has had a cybersecurity program running since 2002, protecting digital assets and the sensitive information they contain. 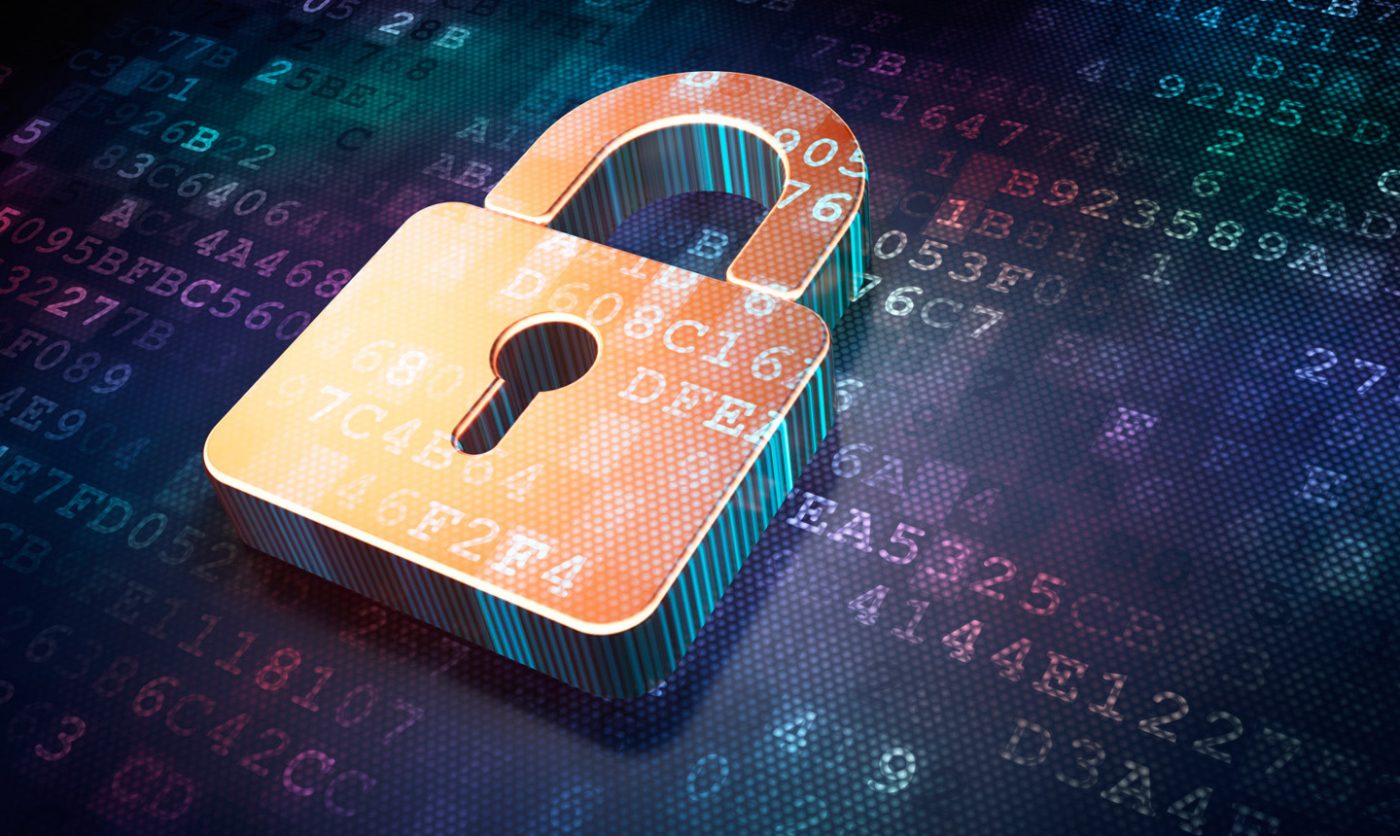 Currently, and more importantly moving forward to support IoT adoption, machine learning and AI will be leveraged to supplement the nuclear and defence sectors security in both the physical and cyber-based environments whereby this technology will be a key enabler and intuitive analysis tool.

As a business working on nuclear projects, we see first-hand the importance of handling and securing digital data, and with the current boom of digital data and the physical world’s predicted progression curve for data production, its associated storage and transmission requirements, the defence sector will leverage AI technology in its native environment – cyberspace to tackle the increasingly sophisticated cyber-attacks which are becoming commonplace in the modern era, facing the ongoing threats of keeping data secure.

Both private and public organisations are certain to be impacted dramatically with revolutionary changes certain to take place over the coming years.

While AI will be more and more commonly leveraged to automate repetitive tasks, simplify tedious manual processes and streamline stressful and expensive tasks, all of which will improve productivity and efficiency across the professions and indeed walks of life.

For sectors such as nuclear and defence there still remains huge untapped potential whereby AI can be utilised to lessen and mitigate risks humans would have traditionally been exposed to, this by far has to be one of the biggest advantages AI can present for humanity more broadly.